Love and Wisdom 1: The Counsel of Friends 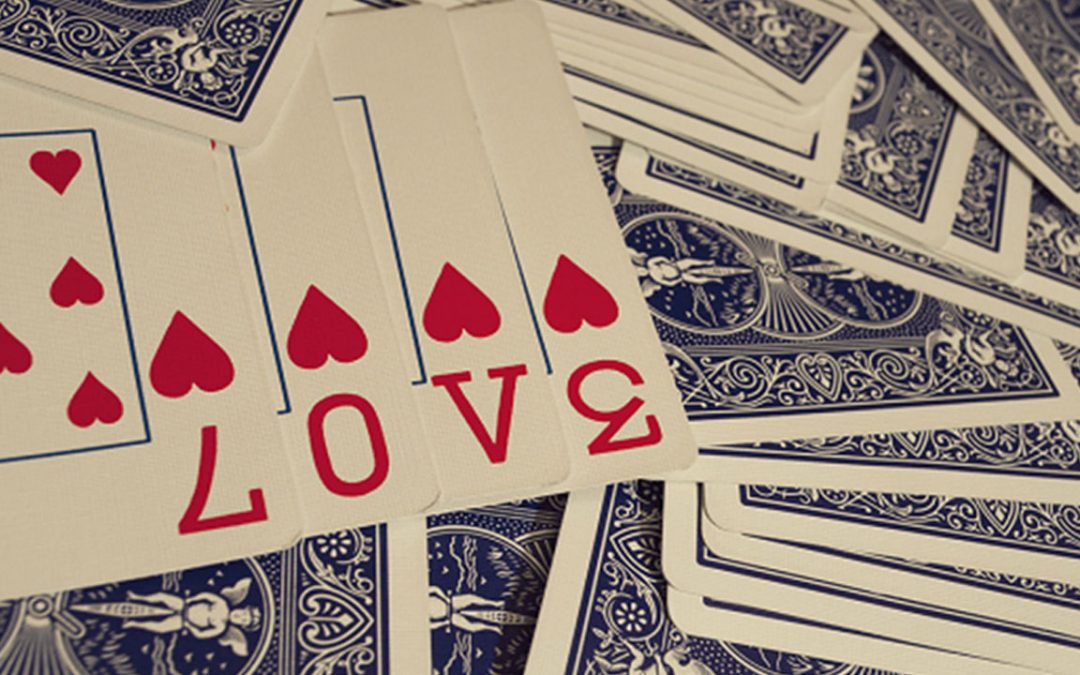 To love a person means to see him as God created him to be.’ Dostoevsky

Kate led a home group where she befriended and cared for ‘Kevin’, a young adult actively involved in this large dynamic church. What Kate did not know was that ‘Kevin’ had been born Karen; for the last decade, Karen had assumed a masculine identity and was en route to ‘gender reassignment.’

Weeks before her final surgical effort to re-identify as male (her breasts already removed), Karen felt led by the Spirit to make her transition known to Kate, the spiritual leader whom she knew best and trusted most. No-one at the church had ever known Karen as anyone but Kevin. Karen asked Kate: ‘Is becoming ‘Kevin’ God’s best for me?’

Kate knew little about the complexity of persons who from the first few years of life nourish silently an alter ego of the opposite gender. But she was a woman of the Spirit and prayed intently for her pastoral charge. God simply gave her the words: ‘God did not make a mistake in creating Karen.’ Kate told ‘Kevin’ her counsel and pledged to support her in every way possible in that truth.

Karen came to us a few months later; we had just begun a Living Waters group in that church. It took an empowered, Spirit-filled and truthful village to help her make peace with her real self. She did, and became one of our best leaders.

Kate fulfilled what Joseph Pieper describes as the crucial link between wisdom and love as expressed in authentic friendship. Love always seeks the best for a friend based on wisdom. Pieper heralds the role of wise friends, who, operating out of divine love, counsel others according to ‘the truth of real things’ so that what is actual and good might become reality.

Nothing better defines how godly friendship operates. Remember how wisdom ‘forms right judgments concerning how one is to act in the here and now’ (Pieper)? No easy task, this getting of wisdom in an age of 50 plus gender ‘selves’! Operated wisely and in loving accord with ‘Kevin’s’ real self, Kate summoned the truth of Karen in that crucial juncture of her decision-making and counseled her to align herself with Reality. Godly friendship helped preserve Karen’s life.