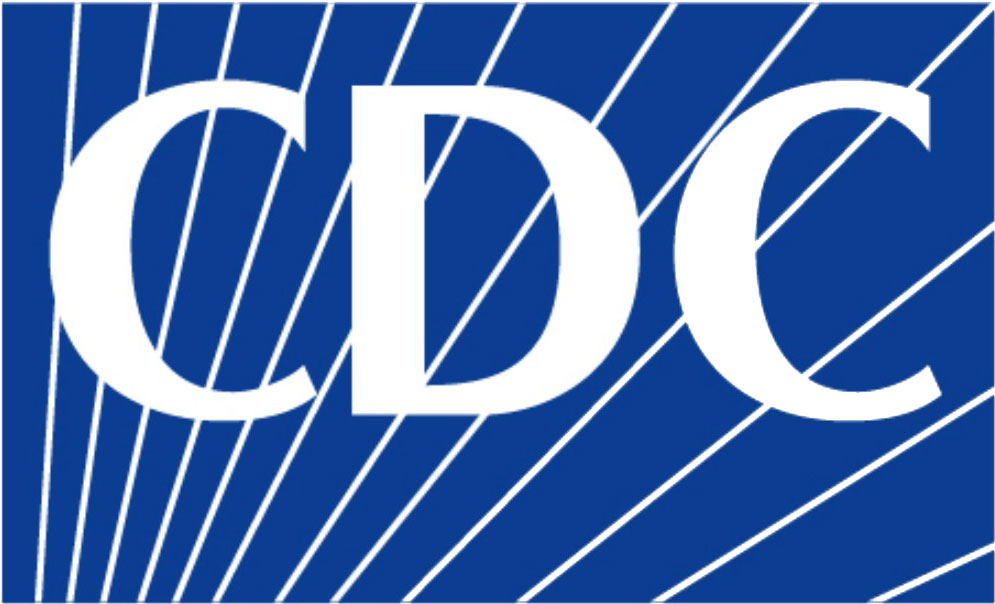 Our country, our people and our children are in a fierce spiritual and moral battle. A ccording to a new study published by the CDC on August 28, 2018, cases ofchlamydia, gonorrhea, and syphilis have skyrocketed since 2013. Preliminary 2017 data shows that since 2013:

We are working hard to:

God has graced us with the know-how and the open doors, but we do not have sufficient human and financial capital to take advantage of these opportunities as quickly as we would like.

Thank you so much for your prayers and generous financial support thus far! If you are able, please become a monthly donor or make a one-time donation to help us bring Christ’s hope, healing and freedom to so many hurting and lost people.